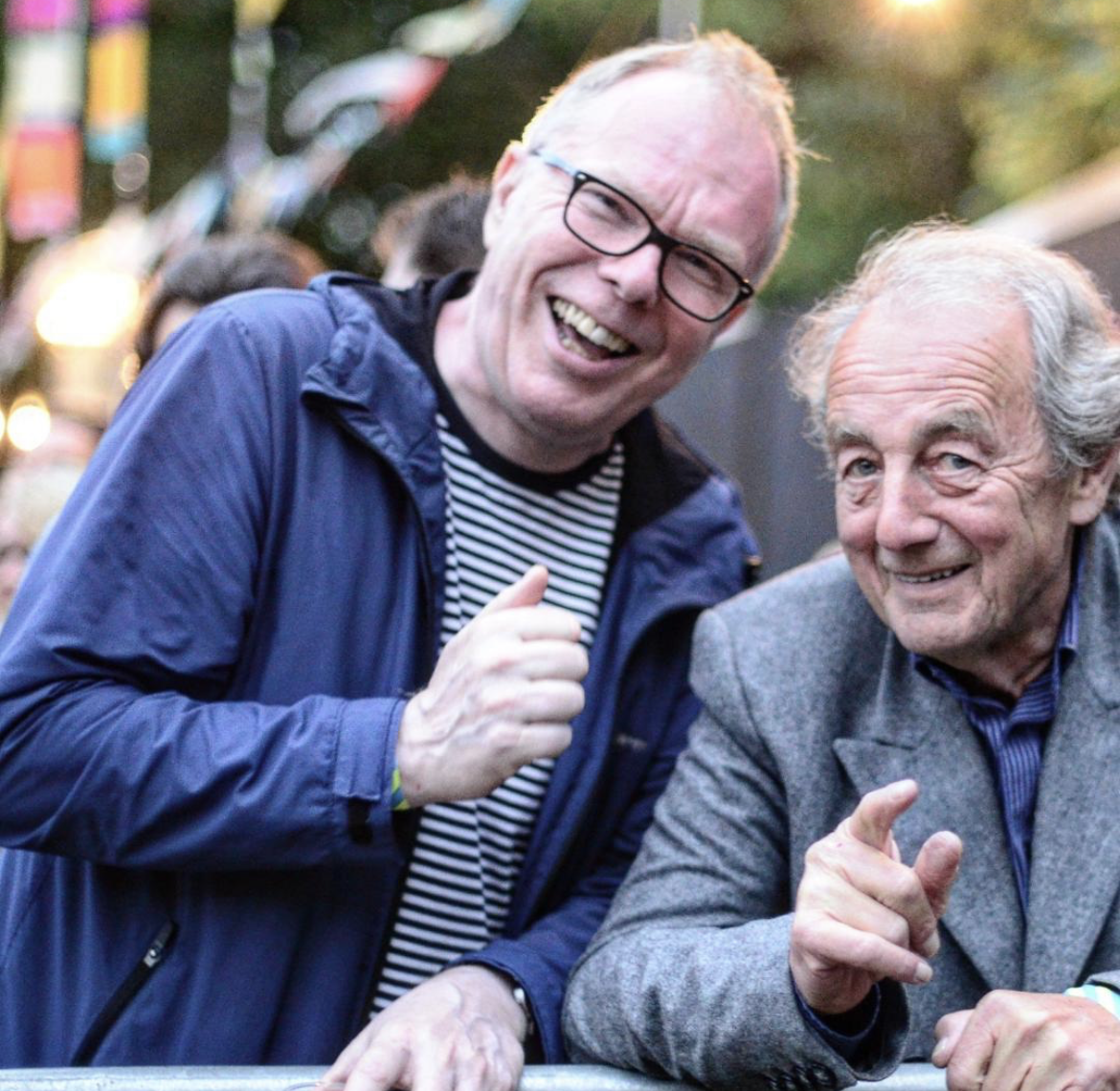 Most of you by now will have heard of the death of Mick Griffiths, Ocean Colour Scene long term agent. Mick was a very private man, fantastic person to know and a brilliant agent, and I have no hesitation in saying that without Mick’s influence I’m not sure where Ocean Colour Scene would be today. He was the silent unseen fifth member of the band.

Mick’s association with the band started in early 1994 when the band were headlining at The Water Rats, Kings Cross, London. We were all skint, without any deals or prospects. The music industry just didn’t want to know us, but Mick saw something and became the bands agent that night. It’s worth mentioning that our old record label had turned down ‘The Day We Caught The Train’ and ‘The Circle’. Mick didn’t.

Over the next 12 months I spent hours with Mick planning small gigs all over the country, convincing promoters to take the band on. Mick worked relentlessly and eventually the music industry took notice and Moseley Shoals became a reality, the rest is history and Mick’s belief materialised. I really miss all those hours we spent planning tours.

I have said it once before when another close and dear friend Craig Dunston, passed away that there is only one thing to do when you lose someone close and that is ‘Get up and Dance’ and celebrate their life. So maybe you could all do that on the December tour dates and think of Mick.

My thoughts are with his family and friends, in particular his ex partner, Germaine who cared for him during his last days. God bless you for that.